In 2019, way before the success of The Queen’s Gambit, a wild idea appeared. Everybody was playing battle royale games at that time, and I’ve been mostly playing chess, so what if we combined these two genres together? I talked about the idea with my colleagues, and they also found it interesting. A prototype was made, the mechanics turned out to be enjoyable, therefore I teamed up with András Móczi to create an MVP for a public release and see what others think about the game. Unfortunately, the initial enthusiasm faded away when COVID-19 hit, but observing the most recent hype around chess, it was not even a question that we should finish the project. Here are the results:

In Chess.BR you can play the classic chess game with a modern twist. Using the popular battle royale game mechanics, you are set against a computer opponent on a constantly shrinking play area.

◾ Know Queen’s Gambit by heart? Change the difficulty of the gameplay if you love to have a hard time.

◽ The app lets you choose the way how you lose - play with Black or White pieces and set the game timer to your preference.

◾ Do not get too comfortable with your progress in game. Every few turns the chess board will get smaller and smaller… any pieces you lose the shrinking play area are lost forever, much like your chance to win afterwards.

◽ Did we mention that the game is hard?

The main motivation of the project was to improve ourselves besides our everyday duties. András (as a designer) wanted to learn more about Android development by using Android Studio, and I (as a traditional software developer) wanted to involve myself with AI.

In order to meet both of our goals, we’ve decided to create an Android application for the MVP, and to think about the cross-platform requirements later on should the release be successful.

The project is based on Jeroen Carolus’s android-chess application, which contains a MIT-licensed chess engine written in C++. This engine was extended with the business logic required for the battle royale game mode and we also created an application from scratch with custom made design. 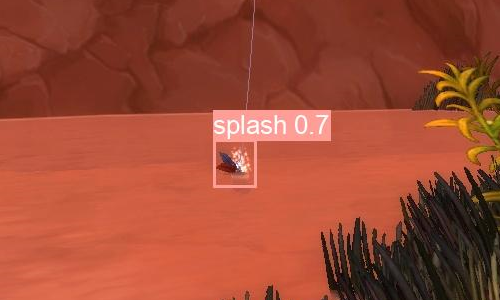 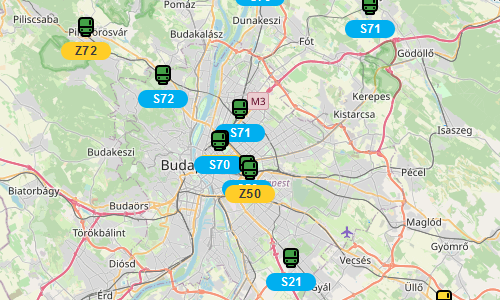 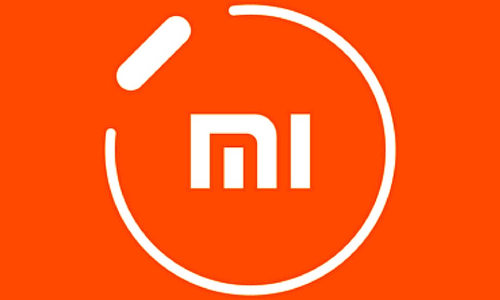